The fully remote controlled slasher Green Climber would be best described as a slope mower, with the ability to operate with ease on slopes up to 60 degrees in all directions.

They are well renowned as the most advanced and safest remote mowers on the planet, and for good reason! So they can mow on dangerously steep slopes that other mowers haven’t been able to venture, but this sounds risky right? Not risky, when the operator can operate the remote safely from up to 100 metres away! This allows operators to clear areas beside highways and other high traffic areas without the need to close off lanes and disrupt traffic flow. The remote control system operates the start/stop of the engine, engine revs, forward and reverse, steering, and all the hydraulic functions on the machine and the attachment.

Furthermore, it has a self-correcting steering system, that, in the event of very steep slopes it can be used to correct the direction. All the movements – front-rear left-right – are controlled by a single joystick; allowing the operator to always have a free hand to use for other machine commands. Studies conducted have shown the Green Climber mowers to be ten times faster than traditional systems of maintaining slopes  with hand-held line trimmers, and one of these mowers can do the work of ten operators, thus resulting in lower operative costs. The result is increased  productivity with reduced liability.

Other slope mowers have the ‘technical’ ability to mow on steep slopes but when they are in operation they simply lack the traction required to handle them. Widening tracks are an important and very crucial feature of the Green Climber mowers, making them seem almost unstoppable. In extreme situations if the regular width of the tracks is not enough to avoid capsizing risk, you can increase the track width – by remote control – by 400mm each side, to gain that extra stability and balance. 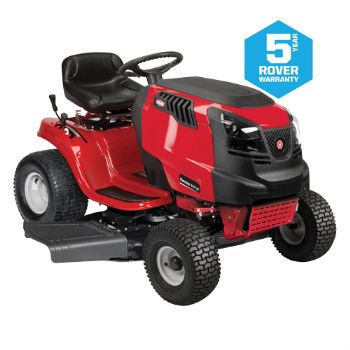 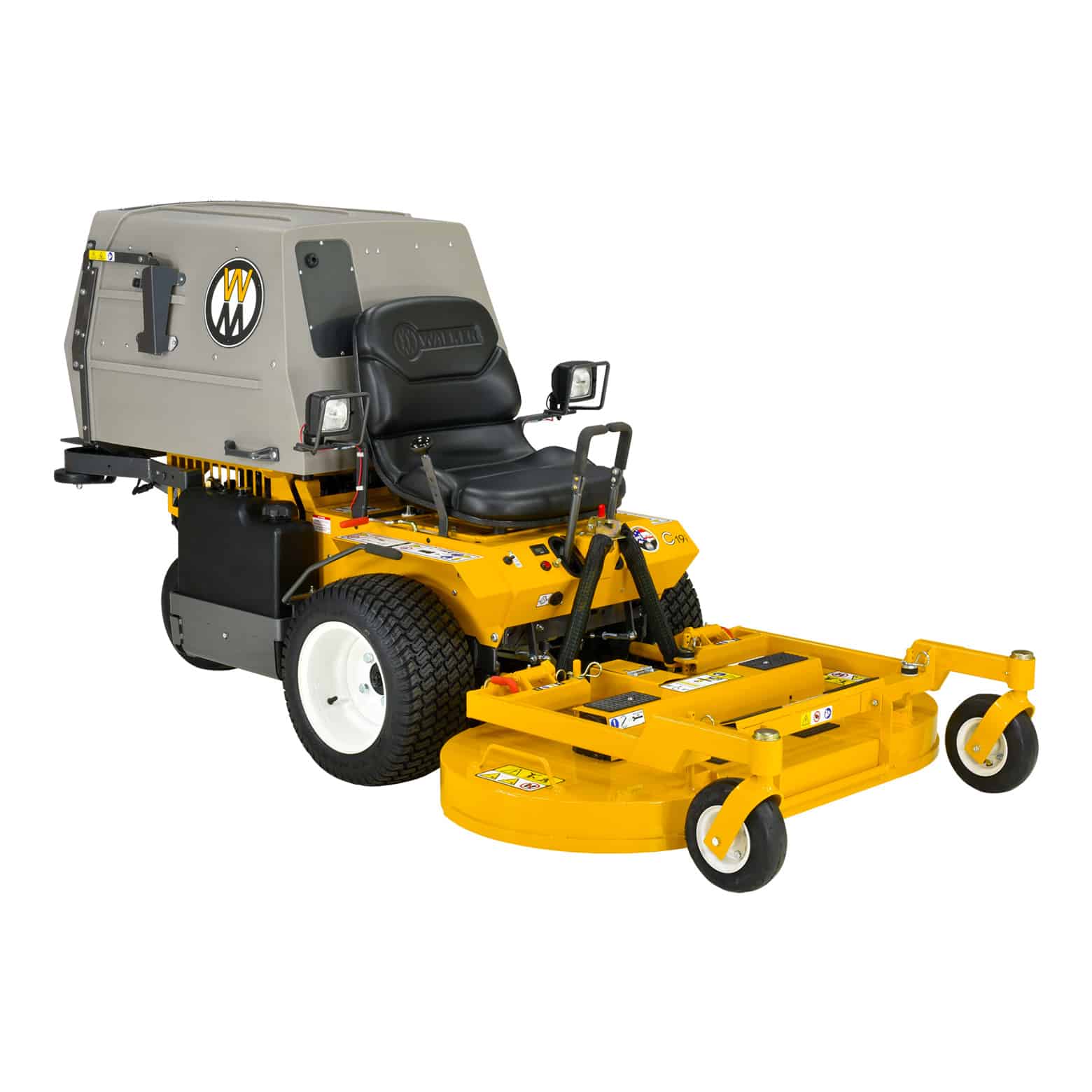 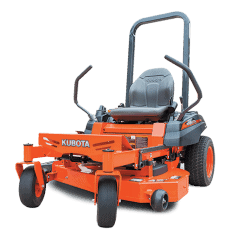